Do You Make These Three Boating Mistakes?

Earlier this November the BoatsAndOutboards blog reported that a busy stretch of the Kennet and Avon canal in Bath had to be closed after a 65 ft canal boat sunk. During a stag party boat trip the ‘Langton’ became stuck in a lock in Widcombe, Bath and began to sink. The Canal and River Trust were quick to place pollution mats in the water to minimise diesel pollution; they then began work to remove the boat from the scene.

Whether you’re a leisure boater, hire boater or live-aboard boater, a lapse of concentration can spell disaster – even if you’re an experienced boater. 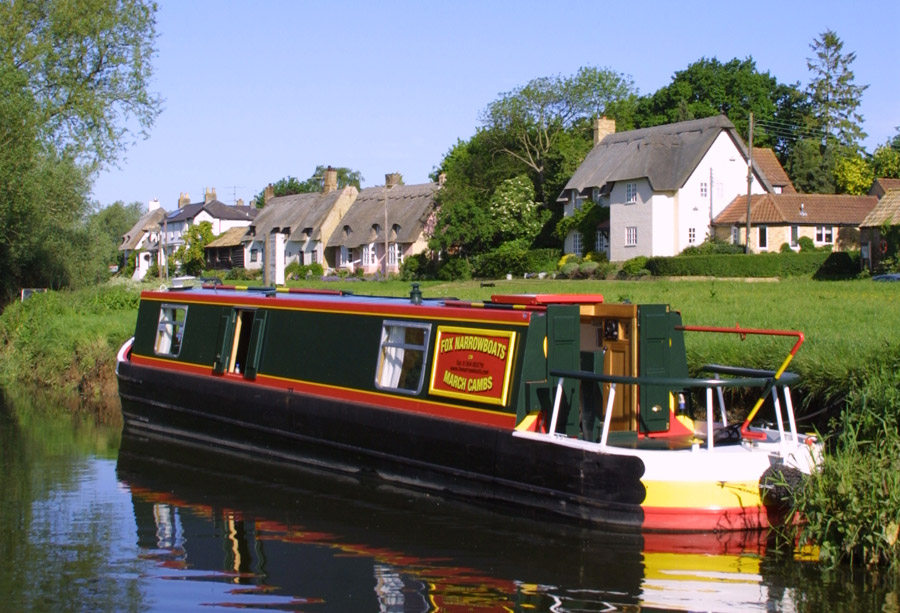 Here are three boating mistakes that you wouldn’t want to make.

If you’re travelling uphill through a lock and the rope runs out of slack then the boat may turn over as it rises. When travelling downhill through a lock a tied-up boat could be left hanging by a rope as the water level falls. Instead; pass the centre rope around a lock-side bollard and back to the steerer on board who can then lengthen or shorten the rope as necessary to steady the boat when the water rushes in. Next, open the paddles slowly so that the boat doesn’t surge about in the current.

Most boaters are very conscious of the fact that you must be wary of the cill at the stern when travelling downhill through a lock. It will be marked in paint on the lock-side so you can be sure of its position. However, you must also pay attention to the rope fender at your bow which can become caught on the front lock gate when rising or falling – especially if your boat is 70ft. If your boat does begin to tip at an alarming angle and begin to take on water, instruct your crew to close the paddles as quickly as possible, and then refill the lock to float the boat once more.

While enjoying the relaxed feeling of a cruise on the waterways it’s easy to forget that a lock can be a dangerous place and that all those operating the boat and the lock should know how to do so safely. The steerer at the helm should remain fully attentive and crew at the lock-side should continue to check that the lock gates and paddles are being operated safely. It’s quite possible to become distracted if your crew consist of children, teenagers, hen parties or a stag do for example!

And one final thought; don’t rush! No one wins a prize for running beside a lock, or jumping heroically from a boat to the lock-side.

Disclaimer: This advice is for general guidance only. If you are unsure about any element of canal boat navigation and operation seek advice or training from an experienced skipper.