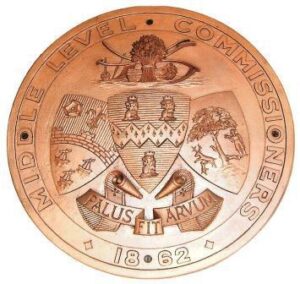 The Middle Level Commissioners are the navigation authority for the Middle Level river system which comprises approximately 100 miles of navigable waterways in Cambridgeshire and Norfolk.

The legal framework which governs the Commissioners’ navigation function were made up of a number of 18th and 19th century Acts which are now considerably out of date and do not align with either the modern requirements or the statutory framework applicable to other navigation authorities such as the Canals and River Trust and the Environment Agency.  The previous legislation which governed the Commissioners did not include adequate provision for the registration of vessels using the waterways or the levelling of charges for the use of waterways and associated facilities by recreational boats. 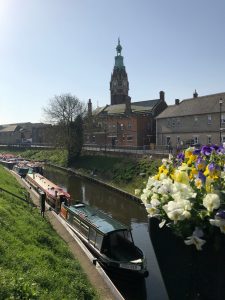 March on the Middle Level Navigation

With regard to these Byelaws, the Commissioners have now produced a final set which are currently being advertised. Following advertisement and consideration of any representations made during the advertising period, the Byelaws will then be submitted to Defra for confirmation and then published on their website.