↓ Skip to Main Content
Home › Canal Blog › Charlie Fox Narrowboats: Where are They in 2021?

Charlie Fox Narrowboats: Where are They in 2021? 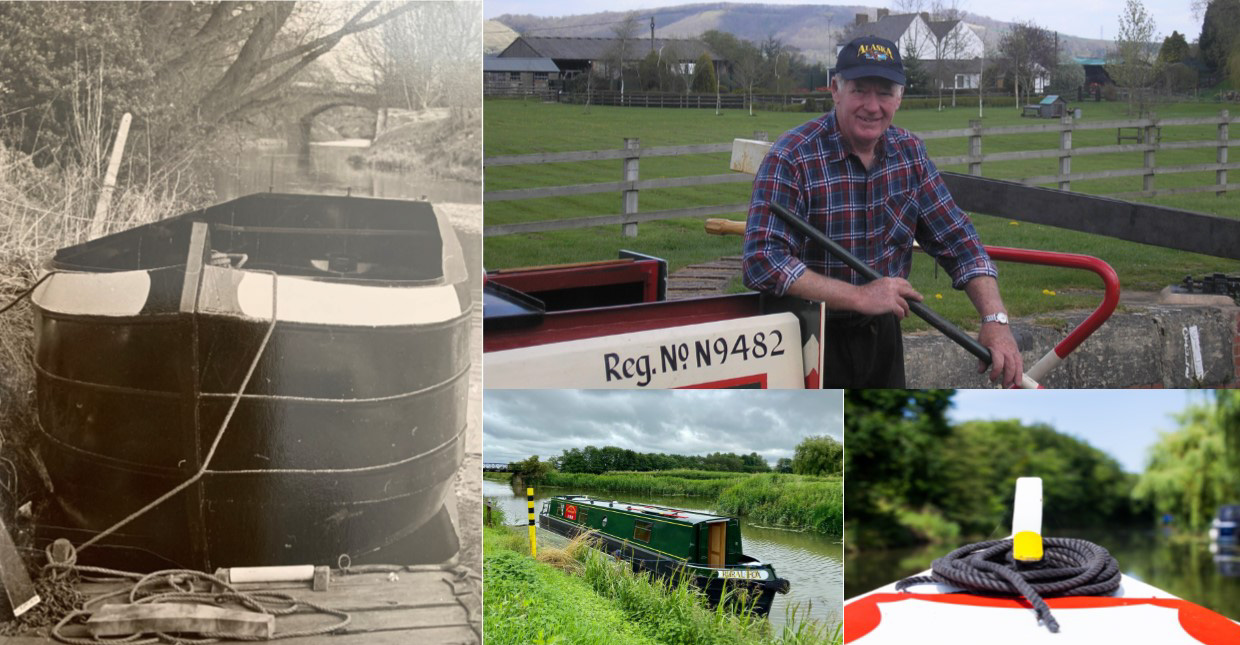 Does your boat have a distinctive bow?

Do other boaters ask you, “What number is it?!”

Are you proud to know the history of your boat?

Then you may be the owner of a Charlie Fox narrowboat! Charlie Fox boats can be recognised by a distinctive stem post, which is the fore post of the boat that forms the apex of the bows. The V-shaped nose is something that other Charlie Fox boat owners look out for, when spotting one another on the waterways.

Some Fox boat owners share a niche interest in Charlie Fox Narrowboats. Our family boating service was established in 1952 by boat builder Charlie Fox. In 1977 we also became a hire boat fleet and by 1981 we had moved into our current purpose built marina. We now build one or two boats per year for our hire fleet. We also provide maintenance, boat stretching and other boatyard work.

After five years we sell off hire boats, which are quite sought after, and for which there is a waiting list. We also sometimes build new boats on commission; one was even built and exported to be used in Pawtucket, Rhode Island, USA, as a trip boat.

Every Charlie Fox boat is numbered, with the number welded into the water tank access plate at the front of the boat. So if you spot a Fox boat out on the waterways, you can ask the steerer what number it is.

Peter Ekins has a list of Fox boats which he has been putting together since he bought March Mole (no.26) in 1995, which was one of Charlie’s first hire boats, (c1978). Although he has now sold March Mole, he still likes to gather information from other boaters, and he looks out for Fox boats on the canals. March Mole is now owned by Tina Catling. There is a Facebook group where Fox boat owners can keep in touch and look out for each other. So where are they now?

Claire Warhurst now owns number 38, Fair Winds. She is a live aboard and the boat is based at Overwater Marina on the Shropshire Union. She’s now 51ft and Claire has had her for two years.

Johnny Ballantyne has had 49ft Ruth, number 82, for the last 12 years. She is currently based at Prestonbrook on the Bridgewater canal.

Mr Toad, No 58, was bought by a new owner, in June this year. She had been with the previous owner since 2004, lately in Wisbech and prior to that with a couple in Kempston.

The Lark Ascending, was also bought by a new owner earlier this year. She is moored at Snaygill Boatyard on the Leeds and Liverpool canal. Her number is 123 and she was built in 2018.

Bishop Farewell, No 112, from Peterborough Club was spotted cruising this week near Water Newton on The River Nene.

Flying Fox is currently for sale, and was recently spotted on the Tring Summit, Grand Union canal, near Cowroast marina. She is 62 feet, built in 2003 with a cruiser style stern. She has a fixed double and an L-shape dinette which converted also sleeps two.

A few miles north of Cowroast, March Mole, number 26 was recently seen at the bottom of the Marsworth flight. She was built in the 1970’s for the hire fleet. Fox’s re-use names; for example there have been several Fox Hunters, and more than one Swift Fox.

You can read more stories of these much-loved boats in our previous article Charlie Fox Narrowboats: Where are They Now?

If you own a boat built by Charlie Fox swap pictures and stories in the Facebook group: Charlie Fox Boat Owners Group. and let us know about your own boat by commenting on our Facebook page.

If you enjoyed this article about a piece of boating history, subscribe to our blog in the right sidebar; look for ‘Follow Blog’. (We don’t send spam or salesy type stuff – just interesting articles about boats and waterways!)