The Spooky Truth About Cruising to Ely

You would expect cruising the River Great Ouse to be both peaceful and picturesque; your journey should be relaxed and unhurried, simply absorbing the local history, folklore and architecture.  But in this article, FoxBoats reveal what the local boaters won’t tell you: three little known stories from the past that could affect your serene impression of the tidal Ouse.  Heading through the Middle Level from Foxboats Marina you’ll first meet the Ouse at Salter’s Lode*.

From Denver to Cawdle Fen, south of Ely, the entire course of the River Great Ouse is man-made and does not follow the ancient natural drainage pattern.  But traces of the original rivers still remain as small streams, ditches or lodes and parish and county boundaries still follow their course. The river passes through Denver, Southery and Littleport on the approach to Ely.

At the junction with the new Bedford River you’ll find that Jenyn’s Arms offers moorings, accommodation in the Sluice Lodge, a restaurant and bar snacks. Local facilities also include a public slipway, toilet pump-out and the Denver Sailing Club. In the village of Denver. Denver is also home to the eighteenth century house called East Hall Manor, the ancient and attractive church of St Mary and the Tudor Denver Hall, a local shop and a pub called The Bell.

Further upstream, you’ll discover the restored Littleport and Downham Pumping Station, built in 1819. It contained what was probably the second steam engine to be used for fen drainage and it remained steam powered until they changed to diesel engines in 1935.

At Ten Mile Bank, there are Environment Agency moorings, but from then onwards to Southery there is an uneventful stretch, giving the passing boater an opportunity for some quiet inward reflection!

2) The Murdered Ghosts of Southery

At Southery, a village built on a fenland isle, you will find the general store, post office, butcher, antique shop and the Old White Bell Inn. Between Southery and Littleport, the lonely low-lying fenland is criss-crossed by straight roads, straight railways and straight drainage ditches. Flood banks stand high above the wide fen and the land makes the sky appear majestically vast. 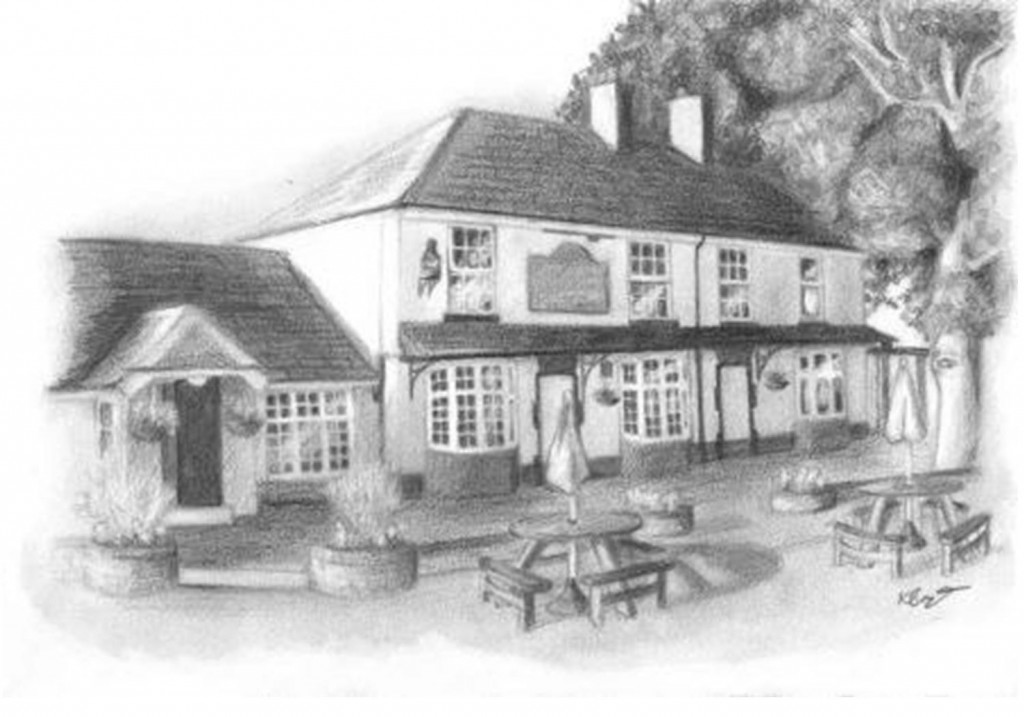 There are moorings for customers at the 17th century Ship Inn, where the Little Ouse joins the Great Ouse at Brandon Creek. Here you may find local folklore and legend served up with your bar snacks and drinks. There were brutal, grisly killings: soldiers partly buried in the river banks left to drown in the rising tide, and murderers left to hang by a noose as the tide fell. They say their ghosts may still be seen on murky, foggy nights…

3) The Hanged Men of Littleport

Littleport also lies on a fenland isle and has its own gruesome history of violence and death. Poverty, exploitation and starvation lead to the Littleport Riots of May 1816. Drunk and dissenting local men attacked houses and took weapons and a wagon-mounted gun to Ely, then broke into shops and houses. A subsequent battle with the armed forces resulted in one death and many wounded. Numerous arrests were made and ultimately five men were hanged and 19 deported.

However, the local folks are friendly now, so don’t be afraid to stop in Littleport for shopping, pubs and restaurants! There are moorings for customers at The Swan on the River.

The river then cuts through lower-lying, agricultural fenland in a dead straight line; known as the Adelaide Course. The river is wide, the flood banks are high and the scenery is mostly unvaried and unremarkable for 6km, unless you encounter a Cambridge University boat-race crew in training.

This cruise will then bring you to the ancient city of Ely, where there are many more stories and ghosts to discover!  Book your summer cruise now and discover the real England!