The 3 Best Moorings When Narrowboating on the Nene 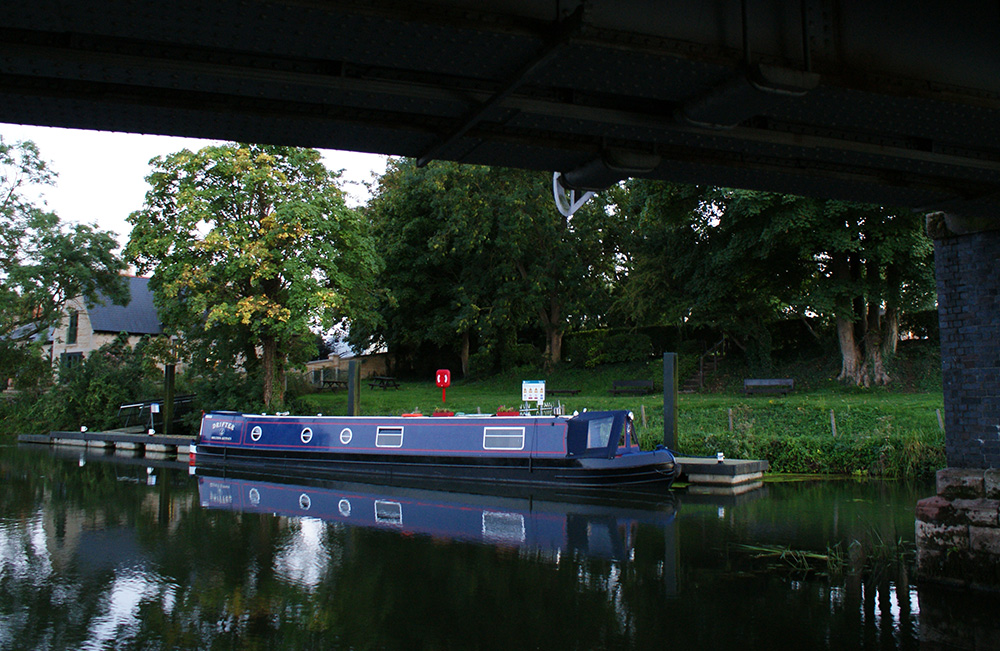 The River Nene passes through Cambridgeshire and Northants where it connects the east of England to the rest of the UK waterway network. If you’re looking for a less-crowded narrowboat holiday where you can enjoy stunning countryside and attractive villages, these three narrowboating writers recommend these three moorings.

Blogger and narrowboater Sue from nb No Problem has been cruising the waterways and canals of England since 2000 when they bought their first narrowboat to retire on. She loves cruising the East Anglian rivers with her husband Vic and border collies Meg and Penny. The Nene is her favourite river and she advises taking it slow so that you can enjoy the beautiful lock surroundings with ancient mills. She recommends stopping in Wadenhoe Village and checking out stone cottages, thatched rooves, the post office, and the Kings Head. Wadenhoe House is a Jacobean 17C manor house, once home to the Delacy family who were found to be involved in the Gunpowder Plot.

Jan Pickles (co-author of UK River and Canal Info) has a 58ft traditional narrowboat called ‘Drifter’. She says, “We love the peace and tranquillity of the River Nene, as opposed to canals at this time of year. It’s much cheaper for us to buy a gold licence as we spend most of our time down on the Nene.

There are few designated moorings here. The land is all pretty much privately owned by farmers etc, so it’s not the same as the canals where you can pretty much moor anywhere you like.

With the Nene you have to think a little more carefully about where to attempt a bankside mooring. This usually involves me watching over the bow to ensure there’s enough depth and I carry a pair of shears for the few thistles and stingy nettles.

We love Earls Barton. You can now easily moor as a visitor at Whitemills Marina (lock 9) and it’s about a 20 minute walk into a lovely little town, which boasts its own butchers and bakery, fire station and lovely tea rooms.”

Jan says, “Wansford Station has a 48 hour Environment Agency mooring where you can watch the steam train of the Nene Valley Railway chuff by. There’s a tea room there too.”

Amy-Alys Tillson lives aboard a 70 foot historic narrowboat in Cambridge, M.B Willow. She also likes to stop at the EA mooring at Wansford on the Nene because of the Nene Valley Railway. “You can stop and hop on a steam train to Yarwell or Peterborough.” She also recommends the twin villages of Upwell and Outwell for pretty village walks and churches.

Jan Pickles says, “Many new boaters are worried about the Nene because she does have a tendency to flood. We have found however that you just need to be sensible, register for strong stream advice and always keep one eye on the weather. Even when the weather is good, we never tie ropes too tight.”

You may like to read more about the Nene’s top attractions and check out the Fox holiday routes that cover the Nene here: River Nene. Our narrowboat holidays on The Nene can be taken as a week, weekend break or midweek breaks. Check availability today: River Nene Narrowboat Holidays