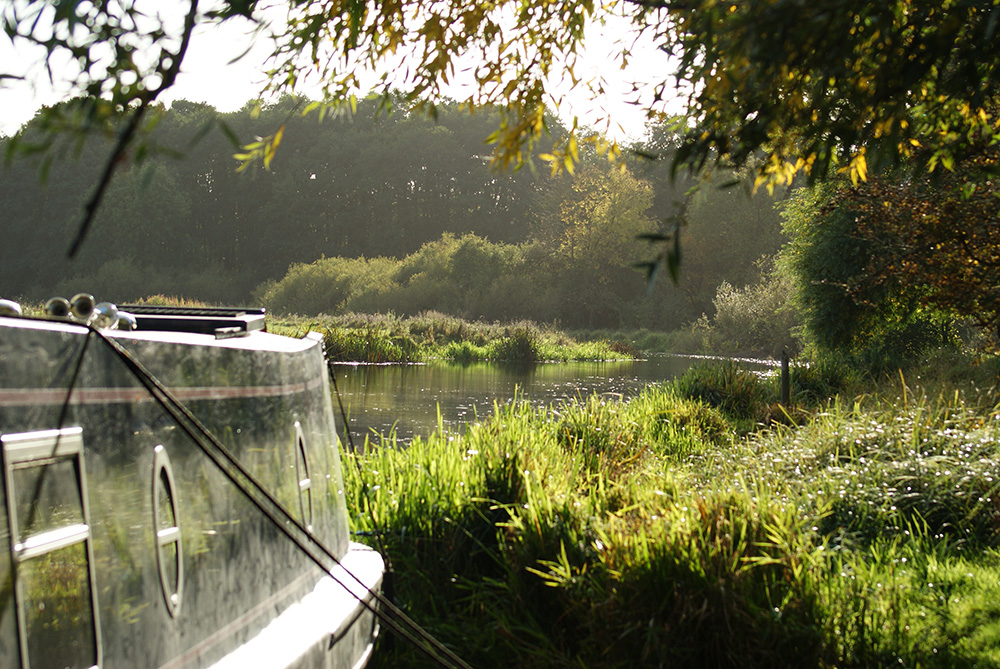 As summer draws to a close there are still plenty of fun local events, exhibitions and fairs planned for Autumn in the Fens. Here are eight great incentives to book a September narrowboat holiday.

If you already follow our blog you may know that the Fenland waterways are the quieter alternative to the Norfolk Broads. Some boaters prefer the East Anglian waterways to the main canal system because of the uncrowded peace and tranquillity they offer. In September the waterways are even quieter still, leaving more choices of perfect mooring spaces for the autumn boater.

Your Fox Narrowboat holiday will begin at our hire base in March, and on September 9th Geoffrey Lee will be giving a talk on the History of Fire Fighting at The March Museum. The building itself dates from 1851 and was originally a girls’ grammar school. Set up as a local folk museum, the displays show the life and times of the late 19th and early 20th Centuries and ongoing to the present day. The museum is run by volunteers, and there are no paid staff.

A short cruise away from March is the picturesque village of Upwell. From this pretty mooring you can take the quick bus journey to the Georgian town of Wisbech to visit Peckover House. Here the current exhibition is A Georgian Town in the Fens: A miniature model of Wisbech in 1795, accompanied by an overview of how the town would have been to live in during the late Georgian age. The ‘model village’ includes everything, from the grandest houses to the smallest privies.

Situated on a stretch of the historic Well Creek waterway, The Crown Lodge Hotel in Outwell offers moorings, and is hosting a September Ball. Entertainment will be provided by a live four-piece band, The Funtime Frankies. There will also be a cocktail and canape reception followed by a hog roast hosted by the Fruit Pig Company.

If your narrowboat holiday takes you onto the River Nene you may discover the ancient Fenland market town of Whittlesey. The Nene – Ouse Navigation link meanders alongside the Manor fields, south of the town.

Whittlesey Festival is held on the first Sunday of September and begins with a community parade through the town alongside an impressive classic car display. A climbing wall, swing boats and pony rides will be found on the church yard green and the market place hosts live singers, musicians, marching bands and dance displays throughout the day. The streets will be lined with speciality stalls, including arts and craft.

If you’re headed up the Nene you may also like our article The 3 Best Moorings When Narrowboating on the Nene.

When the hustle and bustle of the summer season is over we offer some very affordable bargain breaks. Check out the prices of our boats, depending on the size of your party – and note that booking online gives you a further discount! Choose a three night short break (Fri-Mon) or a seven night week (Mon-Mon or Fri-Fri). Our all-in price includes hire, damage waiver and fuel.