Secrets of the Amateur Boatwomen 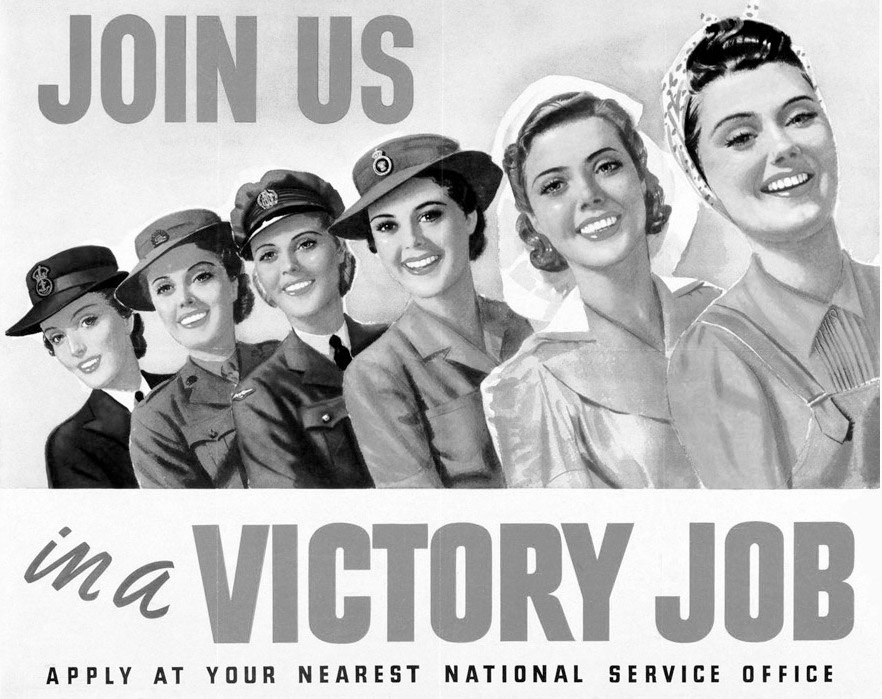 As Remembrance Day approaches you may be surprised to learn that narrowboats had anything to do with the war effort, and even more surprised that ordinary house-dwelling women volunteered to steer the cargo-carrying boats when many boatmen were called up to fight.

In her memoir The Amateur Boatwomen, Eily Gayford used her war time journals to write about her time training all-woman canal boat crews during the Second World War. Known to the working boaters as ‘Kit’, her story shares tales of getting to know the mysterious boat people, and learning the hardship of their way of life, and their work. There was a lot of skill and strength required to steer and handle, load and unload a pair of cargo carrying boats. These ordinary women, who were more used to living on land, worked pairs of boats usually with all-women crews, and at first were regarded with some suspicion by the born and bred boat families. The book describes surviving on war-time rationed food and shopping locally at farms.

“Cocoa was always our quick hot drink… for in fact, we never even saw any (instant coffee) until the first of the American soldiers came over.”

Kit describes getting ‘iced in’ and how there was a boat children’s school at Bull’s Bridge, in Southall, west London. Then there were times when a boat would get ‘bugs’ which would have to be eliminated by sealing them in to a smoky boat and sweeping the bugs up afterwards. While life-long boaters had very little education, worked for the same company all their lives and coped with war time difficulties too, the women Kit trained were lucky enough to have holidays at home once in a while.

I loved the intimate descriptions of how they organised their daily life, how they did their shopping, kept their cabins clean, and worked the boats. They were very ordinary details at the time, but it is now fascinating to look back on how boating and boaters have changed. When I first read The Amateur Boatwomen I realised that people often asked me: What is it like, living on a boat? What is it like having kids on a boat? Is it cold in the winter? I then realised that people might actually be interested in my own daily life on the canals, and that things that seem ordinary to me, may one day seem fascinating to others. Those questions inspired me to write my own Narrowboat Wife blog about living and parenting on a boat.

The book is a testimony to the spirited and hard working women who threw themselves into such a lifestyle for the sake of the war effort. So, on this Remembrance Sunday when we think of those who gave their lives, think also of the working boaters, and the women who helped them to keep our canals carrying essential cargo throughout the Second World War.

Kit’s trainees called themselves the Amateur Boatwomen. What we can learn from this Remembrance Day story is that you can become a competent narrowboater even if you consider yourself an amateur. When you take a Fox Boats holiday you will be fully trained in steering and lock operating by one of our RYA qualified instructors. If you’ve ever been fascinated with the idea of daily life on board, then a narrowboat holiday could be perfect for you!